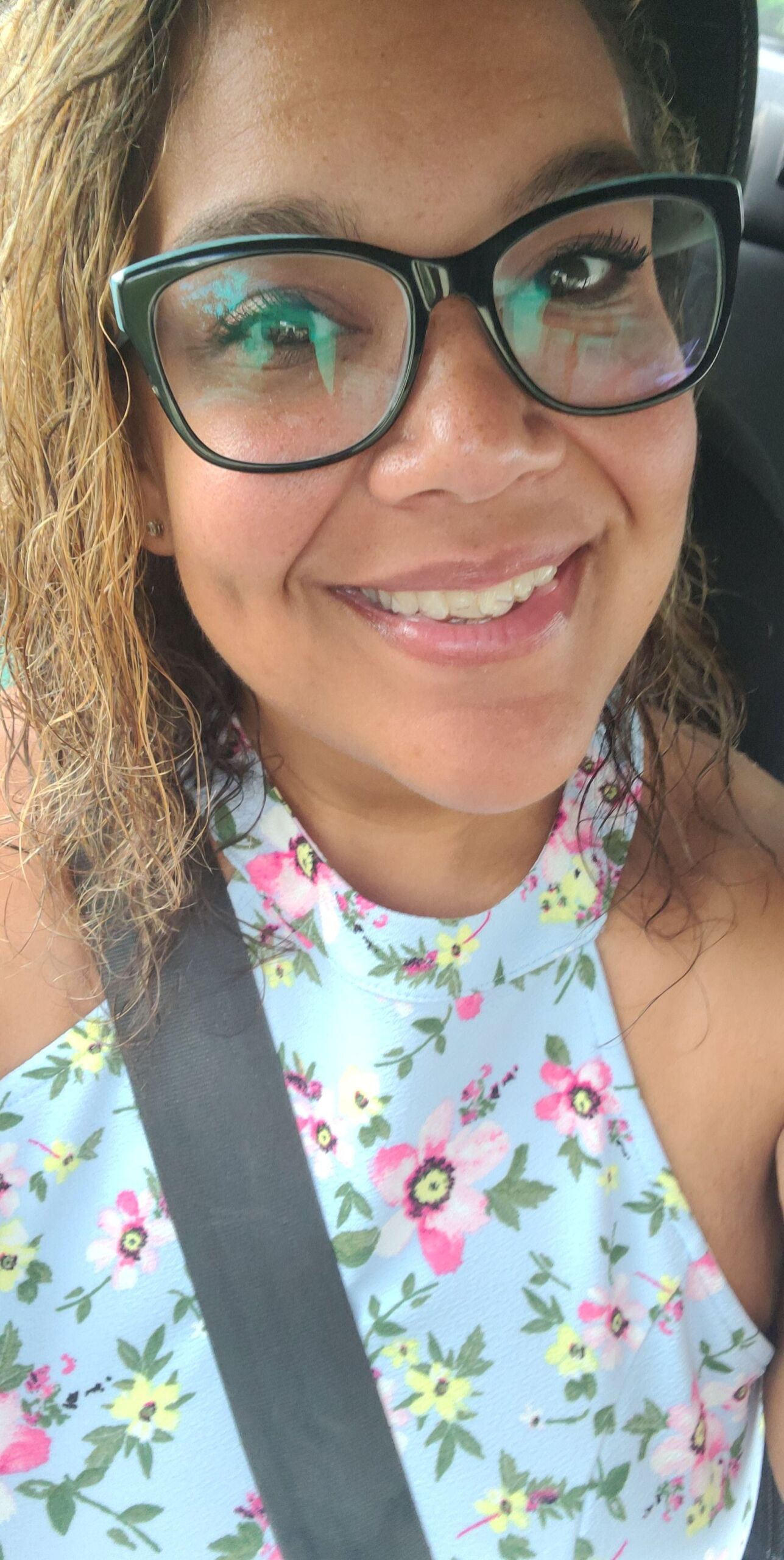 Tieka has an impressive stack of certificates from FEMA courses. She can tell you about Incident Command. She knows how to build and evaluate exercises. Her experience in the field, and the degrees she’s earned, mean she’s ready to respond to a wide range of disasters. Even so, it wasn’t until the incident involving a mouse and a kayak that she discovered how completely she’d adopted the lens of an emergency manager.

None of those FEMA courses said anything about the kind of small domestic emergency that might occur if a kayak is stored in the corner of the yard and a mouse sees an invitation to set up housekeeping. When Tieka discovered the problem, she immediately went into response and recovery mode. It’s just the way she thinks these days – identify the problem, plan a response, secure resources, get back to normal. Figure out the steps necessary and tackle them.

Like a lot of emergency managers, Tieka was on her way to another career before she found her future. Her beloved grandmother had been a nurse, and Tieka decided to follow in her footsteps. But after a particularly difficult interaction with a patient, she had to reconsider her career choice. She knew she wanted to help people but decided the one-on-one intensity of nursing wasn’t right for her. So, what next?

A friend’s mother had Tieka watch a video about the Homeland Security/Emergency Management programs that offered a chance to help others on a larger scale than nursing would. As a result, Tieka participated in the 2016 Cascadia Rising exercise. After that, she knew she’d found her place.

It took time to find her calling. When she was a senior in high school, she had to drop out to help care for her younger brother and sister. It didn’t stop her from getting work, and like most of us, she settled in and didn’t overthink about making huge changes. But when there was a large lay-off at her employer, her husband suggested it might be a good time to go back and get her high school diploma. So at the age of 25, she became a high school graduate and ready to tackle higher education.

Tieka found that with every new experience, she discovered new possibilities for the work she would do.

Participating in Cascadia Rising sparked an interest in the role of exercises, and she worked in exercise planning and training. Working in preparedness and outreach led to running a preparedness booth at a large event and supporting psychological first aid and CERT training. The pandemic thrust her into new territory as the Plans Coordinator for the Department of Health, which an exercise in full-scale Ebola patient movement helped prepare her for.

Tieka says she understands now what one of her mentors meant when he said, “You have to get your boots muddy in this field.” While all her FEMA courses, and the coursework she did to earn her BAS in Homeland Security Emergency Management, were important, they weren’t what transformed her. Instead, the real-world problems she’s confronted are what turned her into a full-fledged emergency manager, the kind of person who has a specific framework for action, whether the disaster is a global pandemic from an unwelcome virus or a kayak invaded by an unwelcome creature.

Holiday Message from the Center Director and Staff