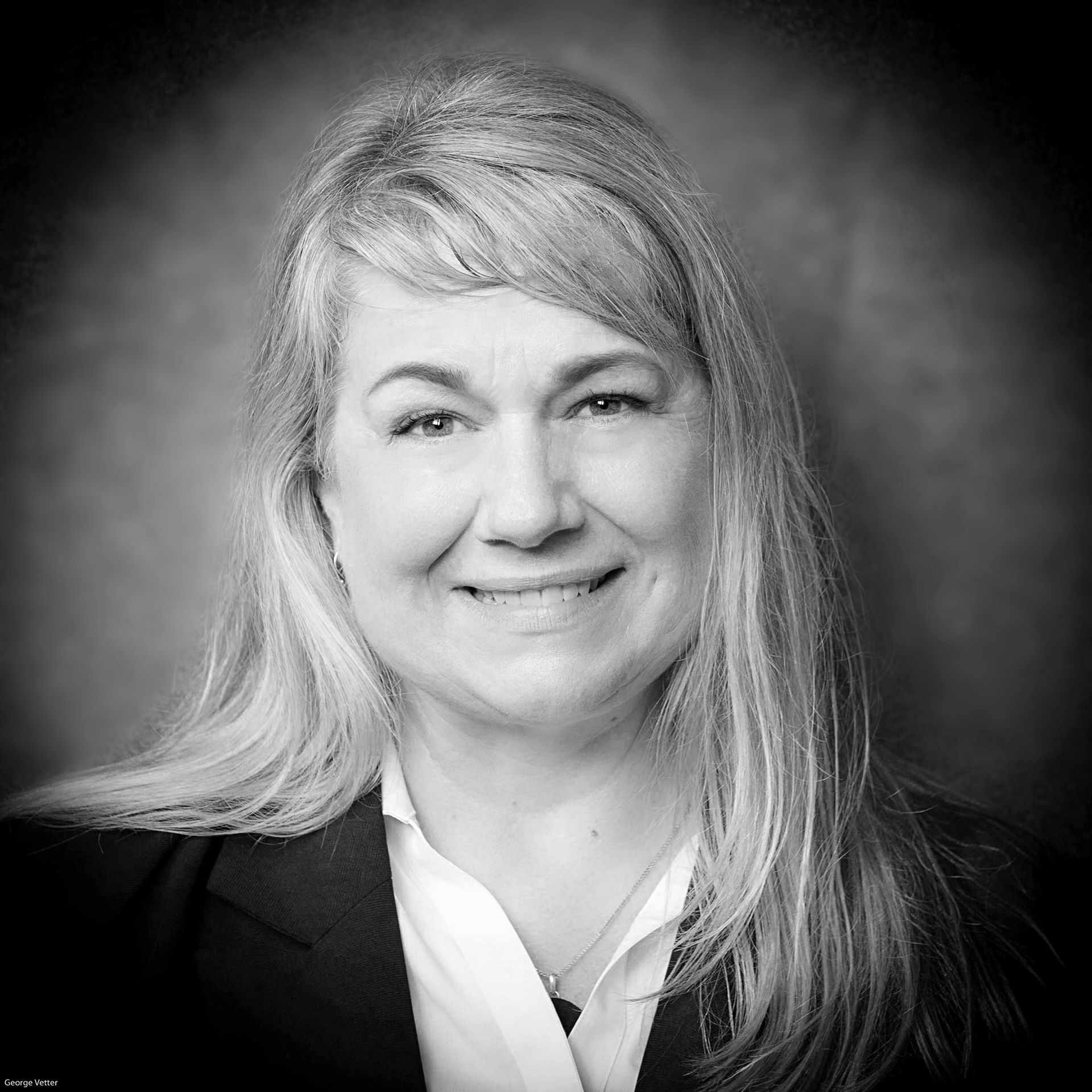 What if you found the perfect role for yourself, working in a field you were passionate about, grateful to serve your community as a behind the scenes leader who many people might not even know about?  What if you preferred the spotlight to be on others, and were happy to lay the foundation in planning, coordination and partnerships that resulted in effective response and recovery from disasters?  What if that suited your personality perfectly?

And what if your role kept getting bigger and your contributions more needed and you really couldn’t count on staying in that comfortable spot behind the curtain any longer? What if competing perspectives, with narrower interests than whole community safety, continued to grow as your role expanded, demanding greater engagement and negotiation? Finally, what if a simple mission of serving your community could no longer be your only driving force, because without a greater focus on taking care of yourself there would be no way to shoulder the ever more intense demands of your work?

Tiffany Brown, like any successful Emergency Manager, has keen situational awareness.  She pays attention to what is around her.  She grew into many of the challenges facing her as her role expanded.  But one of her traits continued to be problematic.

A long-standing preference of hers to work behind the scenes was coming into direct conflict with her ability to increase her influence as an Emergency Manager.  Tiffany disliked the spotlight and worried about her reaction to it – being a woman in Emergency Management offered enough challenges without risking a display of too much emotion.  She wasn’t at her best when put on the spot. But she knew both her preference and her resistance were limiting what she could accomplish.

Some of us would have inched out of our comfort zone and set a few small challenges to help us get better at what we were reluctant to do.  But Tiffany Brown isn’t like most of us.  She had a strong insight that a decision she’d made as a child to stay behind the scenes rather than sing a solo in a school performance was at the heart of her challenge, and that the fastest way out was to pointedly change that decision.

So, taking the stage and finding her voice seemed the most straightforward way to prove to herself that she could forge a new path.  She offered to sing the National Anthem at the statewide emergency management conference, attended by hundreds of her colleagues.  She knew if she could do that, no experience of being in the spotlight later could possibly be more stressful.

Tiffany hired a voice coach for three intense lessons.  She practiced incessantly for six months.  Her superpower, persistence, helped her to just keep at it.  She sang at the conference, showing a side of herself none of her colleagues had seen.  It worked.  It didn’t change her natural bent, but it freed her to operate across a much wider spectrum.  That has been good for her, and good for the field of emergency management.

What if we were all willing to take such a breathtaking risk?

Who Needs to be Educated About Emergency Management? Who doesn’t?