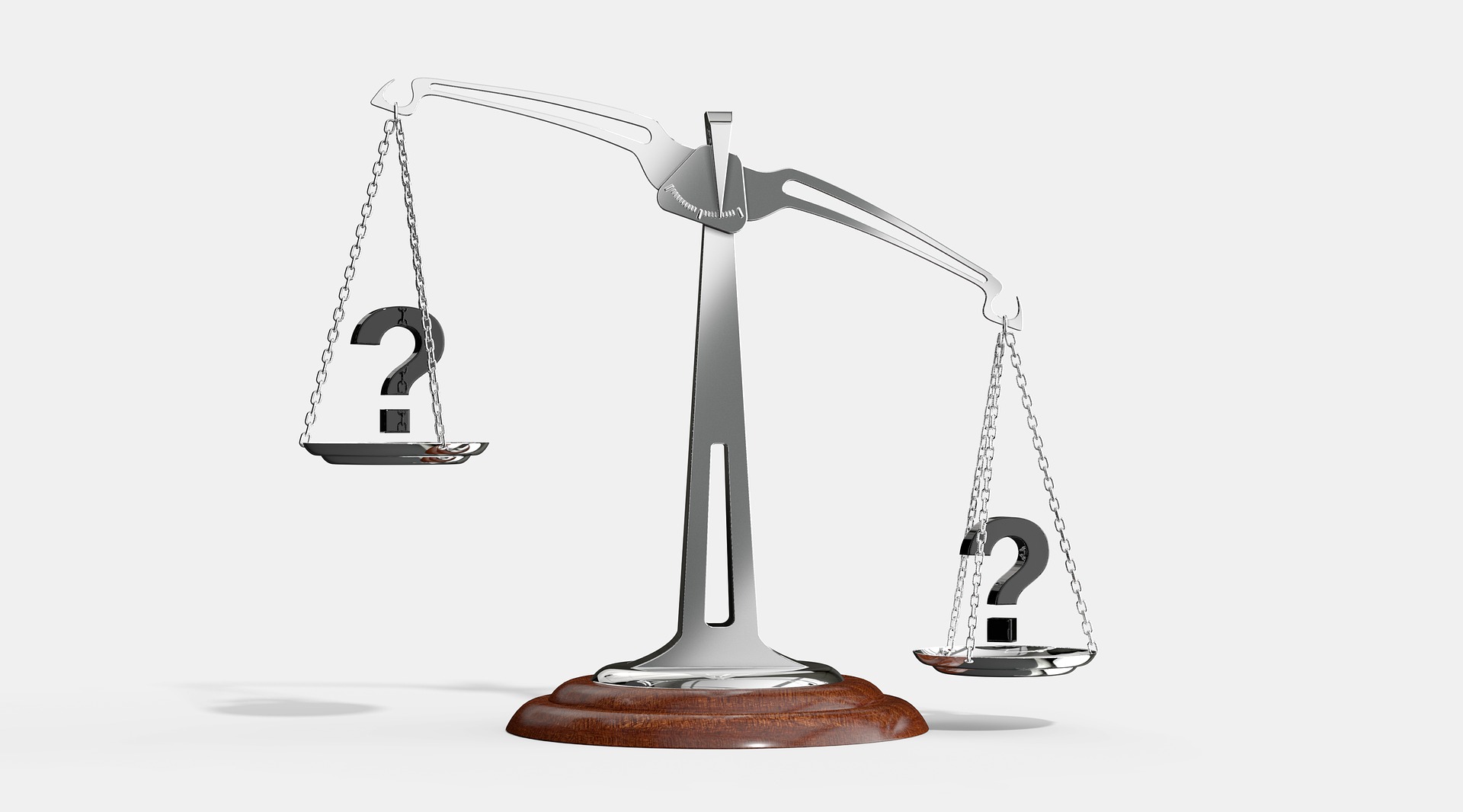 From 1973-75 I was an ombudsman in Jacksonville, Illinois, an exempt employee of a self-proclaimed “reform” Governor, Dan Walker. Though my “day job” was to advocate for citizens wrongly deprived of government services to which they were entitled, my “exempt” status meant the intrusion of state politics “after hours” was inescapable.

The formal amendment of the US Constitution to include the Equal Rights Amendment (ERA) required ratification in 2/3rds of the 50 states. In 1974-75, the supporters of the ERA needed only a handful of states to amend the Constitution. Were Illinois to ratify the ERA, opposition in remaining states likely would crumble. The ERA, passed in the Illinois state House, needed “only” to pass the state Senate in the 1975 legislative session. The ERA’s fate depended upon the political composition of the state Senate in 1975.

Walker’s organization, politically invested in supporting ratification, found a candidate to compete against a sitting state senator in the legislative district in which I lived and worked. The legislative district adjoined the residence of the national ERA opposition leader, Phyllis Schlafly. The incumbent opposed the ERA, ensuring Schlafly’s considerable support. The senate seat had been held by his family for years – with few serious challenges ever mounted.

The Governor’s candidate committed to support the ERA if elected. The Governor’s operatives made that State Senate election a significant priority. In a separate encounter in my “day job,” the incumbent had revealed an affinity for the methods of the Ku Klux Klan, so working to defeat him required no adjustment to my moral compass!

Walker’s team noticed that “their guy” had begun equivocating in his support for ERA and wanted to know why. Though predisposed to deal with such “wavering” with raw political force, they feared that might provide “their guy” an excuse to break his commitment publicly, upending their statewide strategy. And then, what if he won anyway?

One summer evening in 1974, our candidate invited me to dinner at one of the nice restaurants (there were only two) in Jacksonville to discuss his “second thoughts” about the ERA. As the Governor’s representative in that legislative district, I had to accept.

He said his problem was the insistence by the teachers at his daughter’s parochial school that the ERA was immoral and against God’s plan. Understandably protective of their daughter, his politically astute wife also worried about getting too close to a Governor whose own political career was tenuous (time proved her correct). Hence, his dilemma.

Why discuss this with me? He said we were of the same religion (clearly, he had done some homework). He wanted to know how to respond to the “religious” argument. I suggested the “render unto Caesar…” Gospel reference, but it was not persuasive. So, I mentioned the rights of workers – all workers – cited in Pope Leo XIII’s encyclical at the turn of the century. He asked me to frame that concept in terms that the electorate (or perhaps just him!) might understand.

I replied that without equal protection in the workplace, our young daughters, about the same age, could find themselves in a work environment where no matter how smart they were, no matter how hard they worked, no matter how good a person they became or how much education they achieved, might never have earning power that approached 70% of what a less or equally talented male would make. She would have little recourse if she complained or objected – she could get fired or blackballed for having an “attitude.” That scenario visibly shook him: convinced by that argument, he said the Governor could count on him!

I reported his renewed commitment to the Walker team; he won his Senate seat narrowly. A side note: he not only carried the fight for the ERA even through its eventual defeat in a wild parliamentary battle the following June, but he remained an advocate for women’s rights for the remainder of his career because politicians – back then – kept their word, once given.

The ERA failed in Illinois (until recently!) because of political miscalculation. In the 1975 session, ERA had the votes in the State Senate, but its national advocates insisted on postponing a Friday’s scheduled vote until the following Monday when national co-chairs could hold a celebratory press conference. Mayor Daley invited Chicago-area legislators that supported the ERA to Sunday brunch, making a point of telling them how he would “miss them” in the legislature – they folded. The lesson – when you have the votes, VOTE!

During that exchange with the future state senator, I utilized moral, ethical, and, finally, in desperation, very personal arguments. Though previously oblivious to the stakes in that debate, that conversation influenced my own actions in the workplace for the remainder of my career.

That 1970’s “equal rights” battle continues on many fronts. But this story illustrates that lofty moral and ethical arguments are often best expressed in more personal terms. The potential political repercussions receded when “our guy” pondered ERA’s potential long-range impact on his little girl’s future. Perhaps that approach could work with some of 2022’s contentious issues?

The Equal Rights Amendment (ERA) to the US Constitution is still not ratified, although Illinois recently, belatedly, has approved it..