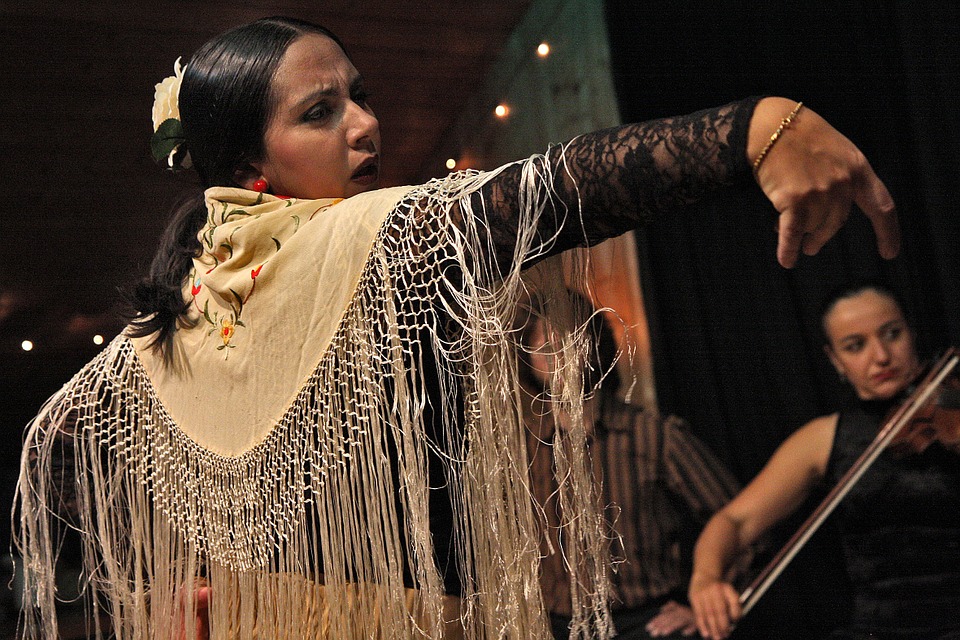 From September 15 to October 15, the United States recognizes and celebrates the contributions and influences of Hispanic Americans through their history, culture, achievements. Originally referred to as Hispanic Heritage Week back in 1968 when it was first established. Twenty-years later, it was expanded to a month-long celebration in 1988 when Representative Esteban Edward Torres and Senator Paul Simon sponsored and amended the change, which was then signed into law by President Ronald Reagan. The reason the date of September 15 was chosen as the starting date to commemorate National Hispanic Month is because it centers around the anniversary of five Hispanic countries: Costa Rica, El Salvador, Guatemala, Honduras, and Nicaragua. It is important to celebrate and embrace the greatness in which Hispanics and Latinos have helped enrich the United States with their culture, influence, and achievements throughout our country’s history.