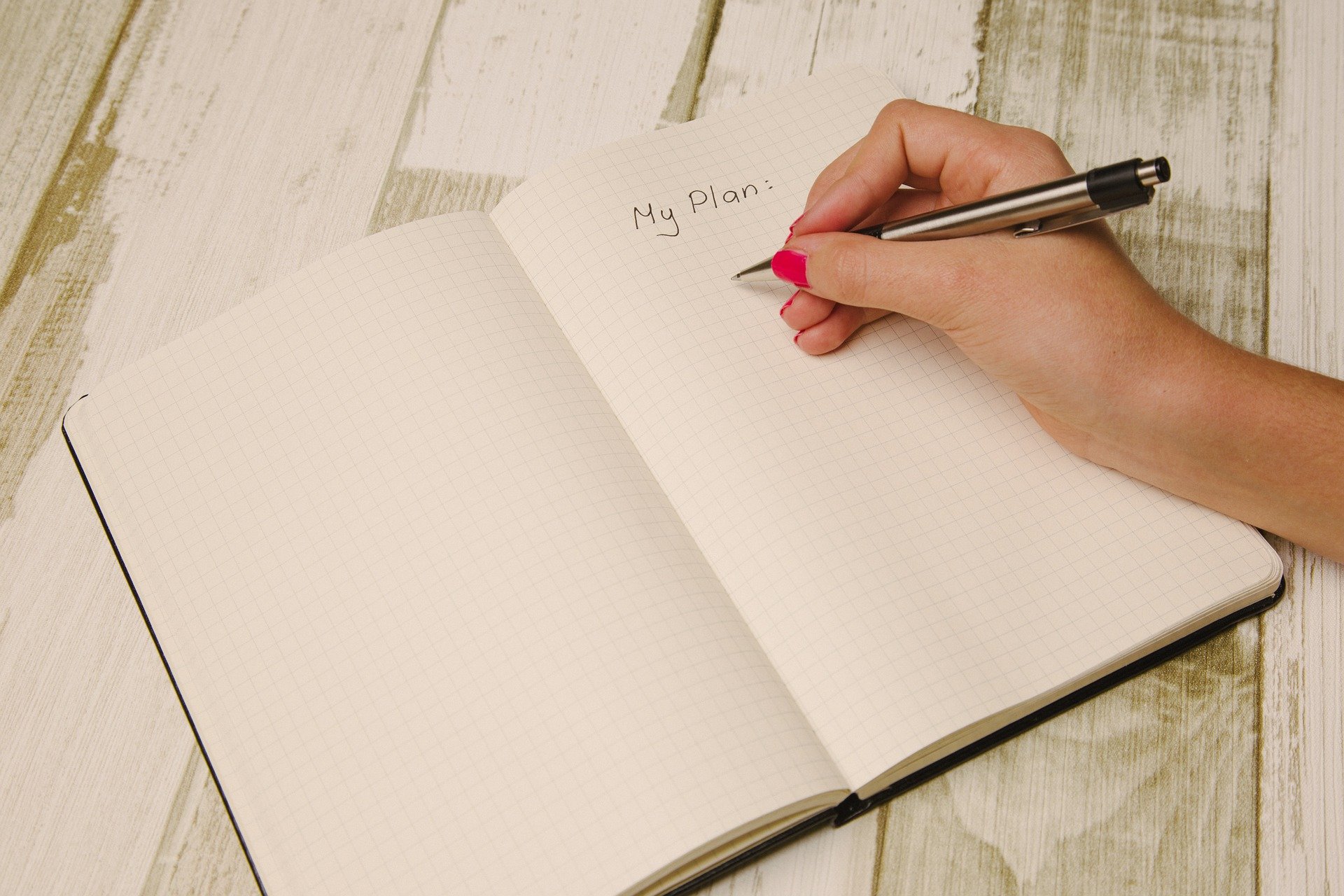 January 26, 1700, at 9:00 pm, the last Cascadia Subduction Zone megathrust earthquake (CSZ) was estimated at magnitude 8 or 9, and the subsequent tsunami devastated the Pacific Northwest. How are we able to estimate the magnitude of the fault slippage, date, and devastation without modern seismic data?

Indigenous knowledge, geo-forensics, and written history from other parts of the world provided clues. YouTube.com, “Tsunami Preparedness Oral History of
the Hoh,” features Hoh elder Viola Rieke telling the story of Thunderbird and Whale roles in tsunamis. Hoh tradition tells of a specific tsunami occurring around 1700.

Rieke speaks of her personal experiences of the 1960 Chilean Tsunami as it reached the Hoh village shore. The children saw the water receding and thought, “cool.” However, the elder knew from oral tradition and experience a tsunami was coming.

What is a ghost forest? Invading advances of seawater encroaches on the land, replacing the freshwater. This salty water poisons the living trees, leaving dead
and dying timber stands. Copalis, Washington, and Neskowin Beach State Recreation Site near Depoe Bay, Oregon, are examples of ghost forests. The 1700
tsunami created both sites. Geologists Brian Atwater and David Yamaguchi estimated the land at Copalis dropped 5-6 feet and became completely inundated
with salt water from the quake and tsunami. Tree rings from the forests helped document the date of the quake’s devastation. Brian Atwater published in 1987
evidence of the tsunami from deposits of sand layers overlaying buried peat.

“The orphan tsunami of 1700—Japanese clues to a parent earthquake in North America” is a written report by Atwater, B.F., Musumi-Rokkaku, S., Satake,
K., Tsuji, Y., Ueda, K., and Yamaguchi, D.K. The report provides scientific discoveries through Japanese history from January 1700 from noted samurai, merchants, and villagers who wrote of minor flooding and damage from an orphan tsunami, but no earthquake had been felt. Modern Japan drills their public in earthquake/tsunami preparation.

Even with awareness, the 2011 Tohoku Japanese earthquake/tsunami resulted in over 16,000 deaths. The Tohoku fault had been quiet for more than 800 decades before 2011.

Are mitigation steps being done today to prepare for our next CSZ event? The CSZ starts in Cape Mendocino, CA, and moves to Vancouver Island, Canada. FEMA Region 10, Idaho, Oregon, Washington, Canada, with support from the military, created the Cascadia Rising Exercise 2016 to find the flaws and gaps in disaster response.

I participated in the 2016 drill on the sub transportation committee. Also, I created a student training at Pierce College for interested HSEM students wanting to gain knowledge and participate in the Exercise.

This year’s event starts on June 13-17, 2022. The scenario will be a 9.0 magnitude Cascadia Subduction Zone (CSZ) earthquake occurring along the 700-mile fault. The Exercise will be discussion-based, focusing on core capabilities: Operational Coordination, Mass Care, and Infrastructure Systems ( i.e., critical transportation); if you have questions, contact: fema-r10-exercises@fema.dhs.gov.

The biggest takeaway from the Cascadia Exercises: Everyone needs to have two weeks of preparedness for their families. Businesses need to create business continuity plans. Schools, buildings, and infrastructure need to be retrofitted to current earthquake codes. A catastrophic event will take out or severely damage our infrastructure and government response.

Localized responders will need to secure their own families and homes, check on the condition of available resources, and assess damages to supply lines. Neighbors helping neighbors will be some of the best resources in many areas, i.e., OSO. Resources mobilizing outside of the region will need 72 hours to
get supplies ready and organized to get them started into affected areas. Cascadia 2016 created plans to mobilize supplies/responders and get them flowing to designated distribution points.

Plan for yourself, your family, pets, neighbors, and your community. Cascadia is coming!