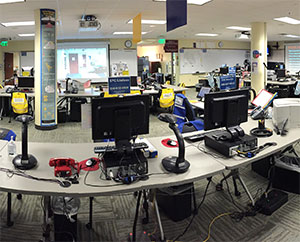 Most public sector employees are accustomed to hearing that government workers have it easy, compared to their counterparts in the private sector. For example, even casual conversations with parents of your children’s soccer teammates can provide a glimpse into the perceptions held by many who share in the fantasy that government is unresponsive and uncaring. Working successfully at various levels of government is much easier to contemplate and pontificate from the outside looking in. Now, to suggest that we in government are somehow a superior class is beyond ridiculous, but to assert that somehow government service ranks below other professional callings is beyond insulting, and it is wrong.

From 1973 to 2013, I worked in government agencies. I have always been proud of my government service, not the least of the reasons being the quality individuals I found myself working alongside. Certainly some with whom I came into contact were just along for the ride; certainly some political appointees and burned-out career civil servants exerted the minimum effort. However, most got up and went to work each day intending to do a good job.

The same may be said of their counterparts in the private sector. As an emergency manager I had the opportunity to interact with many colleagues from the private sector who shared a similar commitment to faithfully fulfill their responsibilities as I did. They also confronted the same issues as I: bureaucracy is not limited to government agencies. Upper management in the private sector is equally capable of being tone deaf to messages they wish not to hear as are elected officials and their senior appointees. 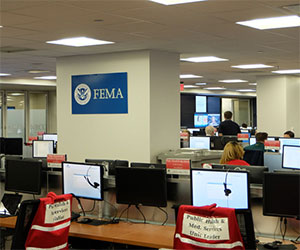 The current federal Administration appears to be slowly living this truth: public servants are, must be held to the highest possible standards. Those embracing those high standards are more likely to be successful. Those seeking to lower the bar for their government performance inevitably will fail.

For those drawn to government service as emergency managers, this must be clearly understood: there will be obstacles, frustrations and disappointments, but there will also be moments of crisis when you will want to be the person providing essential services to your community. I experienced this during more than 20 years in Washington State’s Emergency Management Division and in Seattle’s Office of Emergency Management. The personnel supporting government agencies and yes, private sector representatives that worked in concert with us were cut from the same cloth.

An emergency management educational curriculum can provide the professional knowledge and technical expertise to do the job, but to be effective only the truly committed individual can contribute the character and dedication required.

Those who aspire to a career in emergency management should do so precisely because it is a difficult journey. That’s not at all easy.